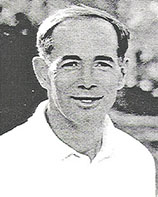 The following is an article from the Rockland County Track & Field Hall of Fame:

When looking at the history of track and field in Rockland County, one cannot avoid frequent encounters with the surname St. Lawrence. Joe St. Lawrence was the 25-year coach of Suffern High’s track team from the 1940s through the mid-’60s, before entering the state Legislature and later serving as the County treasurer. His sons all embraced his enthusiastic love of track and field and excelled each in their own way in the sport.

Timothy, the second son of Marguerite and Joe St. Lawrence, showed the promise of athletic greatness even as a small child. He excelled at basketball, football, swimming, diving and being able to amaze his friends with his ability to do acrobatic tricks. The St. Lawrences’ “back yard” was expansive, and frequently with help from his dad, he and his friends would hold small track meets. Tim was usually a leading point-getter in those meets. Nothing much changed as he grew as an athlete. He was usually one of the best athletes in any contest he competed in.

Hugh Cauthers. was born to coach. As a Monroe-Woodbury Central High School(NY) teacher. and coach. for 45 years, he developed championship teams in Boys Soccer. and Boys & Girls. Indoor and Outdoor Track & Field. He promoted the field events for Head Legendary Coaches… Dick Wilson…Lou Hall. and Jim Glover in the ” Crusaderland of Purple Pride.” His athletes. dominated all four jumping events(Long Jump,High Jump,Pole Vault,Triple Jump). in those. 45 years….. but his real love was… The Pole Vault. He sued NY State into providing the Pole Vault Event for Girls in 1998 and proceeded in coaching Michelle Kercado to the National Record (12′ 9.75) in 1999. He also coached Alana Carroll to National Gold. and Stephanie Duffy to National Silver in the Vault.

He was inducted into the Section 9 Track & Field Hall of Fame. and Co-Founded. the Flying Circus. in 2000, for all area athletes wishing. to fly higher on fiberglass. Hugh is considered by all to be… “The Father of the Girls Pole Vault” in New York State.

Stephanie competed at a Championship Level for the University of South Florida, Tampa,Florida for coaching legend…Don Marsh. She was BIG EAST POLE VAUL Champion…a 5 Time ACADEMIC ALL-AMERICAN with a personal best pole vault of 13′ 6.25″ for the South Florida BULLS Track & Field Team. She majored in Elementary Education and graduated with Honors and Dean List status and now teaches young Elementary Students in her home district at Washington Central Schools,New York. Her positive approach in teaching and her patience with young children are above reproach. She has excellent Bio-Mechanics understanding of the complex pole vaulting movements. 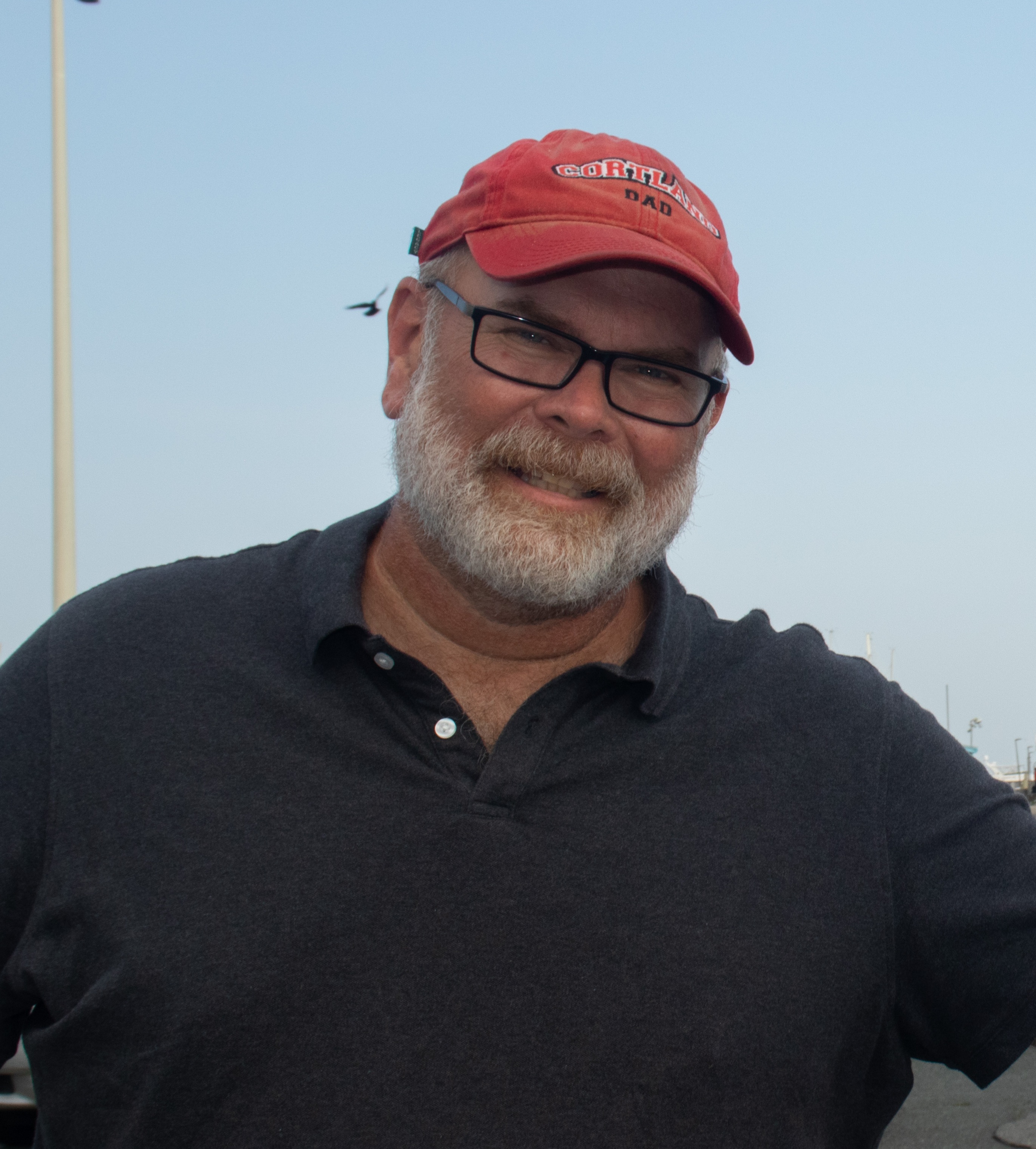 Bob uses small progressive drills aimed at the. athletes ability level and brings a strong emphasis on the approach, run, pole drop mechanics. and plant positions/angles. His positive coaching style promotes confidence and trust in his athletes skills. Coach Sorensen is a Level 1 instructor at our pole vault club sessions, camps, clinics, and meets. He also assists in all Armory camps and clinics in pole vault.

He is an EMS medical certified leader and coaches his All-American son, Dane Sorensen (Cortland University) when he is home from university. He is co-director of our home meets, including our Circus Summer Festival.